The Gion Festival goes on all July in Kyoto.

The Festival started 1150 years ago when Japan was plagued with natural disasters and epidemic disease.  People believed that these disasters were caused by evil sprits of people who were killed or died in unfortunate circumstances.

The god of Yasaka Shrine were carried to downtown Kyoto in order to calm down those evel spirits. Also people in downtown supported  to collect evel sprits by building Yama-hoko floats and performing music and dance.

Each yama-hokos, 33 in total, have each charactors and stories. This Japanese tea cup with the design of Houka-boko, one of yama-hokos. 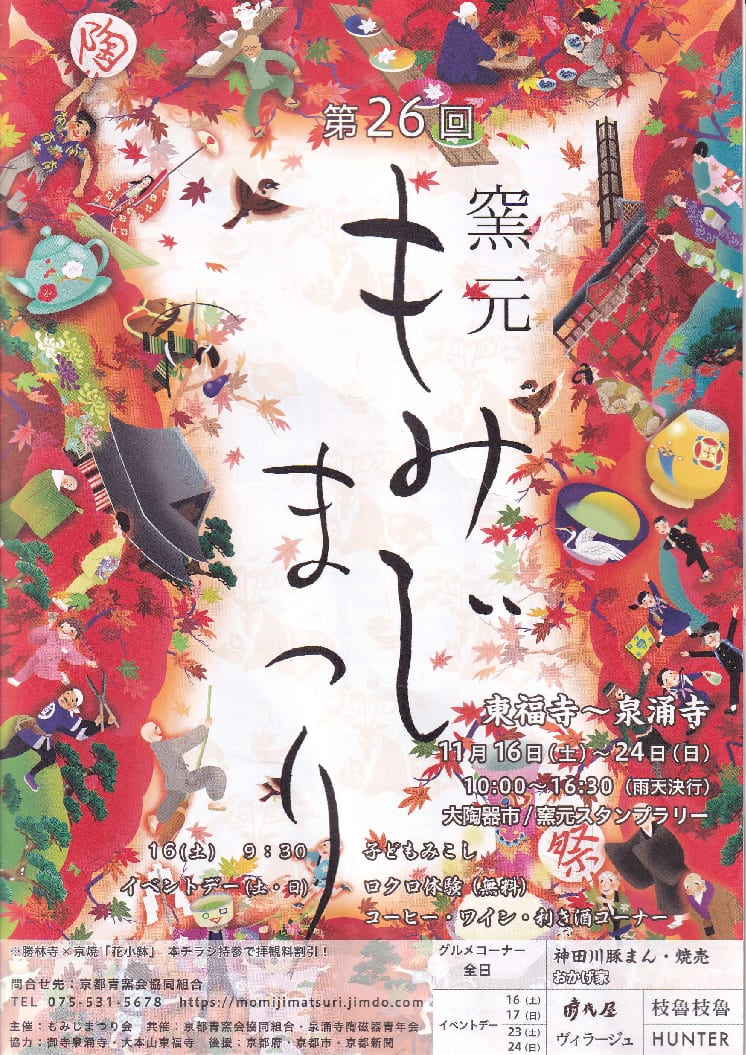 My rice bowl and tea cup